Ultimate 15 hidden secrets, things to do and best places to visit in this travel guide loaded with tips for Amsterdam which I carefully selected. You won’t believe number #6. Complete list: http://www.reformatt.com/amsterdam

Start off your journey through Amsterdam at Wynand Fockink, a tasting tavern located in Pijlsteeg 31, an alley behind the National Monument on the Dam square in Amsterdam, which is a must-see! Grab some fresh herring at Henk’s Herring, a local delight and visit the Cheese Company at Leidsestraat 2.

The public urinals in Amsterdam may seem disgusting to some, but the locals love em’, known in Dutch as ‘De Krul’ and have been in Amsterdam since 1880. At least 15 people die annually while peeing into an Amsterdam canal due to being often drunk and falling in.

For dinner go to Blue Amsterdam panorama restaurant, a true hidden gem in Amsterdam, which offers the best view of the city, they serve amazing local comfort food and drinks. This glass-fronted cafe & bar is located at the top of a modern shopping complex, for panoramic city views.

Jump on tram 2 or 5, outside central station which pass regularly through the Spui or take the Museumboat and make your way to the Museumplein.  Very popular is the Van Gogh Museum with more than 1.5 million visitors per year, and the best time to go is Friday evening when you can enjoy live DJs, a live art show. The museum has over 200 paintings and prints of Van Gogh’s greatest works.

Another museum not to be missed is the Rijksmuseum which could take some time to get around, but is worth it. Art dates from the 12th century and has a superb collection of 17th century Dutch masters, including Vermeer’s The Kitchen Maid and Rembrandt’s Night Watch.

The Leidseplein is well known for its great selection of restaurants and nightlife entertainment venues, which include theatre Stadsschouwburg, comedy club Boom Chicago.  But the prime location has to be the Paradiso, Weteringschans 6-8, and De Melkweg, Lijnbaansgracht 234, you can get tickets to some of the best acts around.

After the gig there’s usually a club night which goes on until 4am. Those who are hungry should try out De Melkweg’s café/restaurant, called Eat at Joe’s. It serves tasty home-cooked meals and has a good selection of salads and vegetarian options. Look on the websites for up-and- coming gigs, or enquire at the AUB Leidseplein 26, Amsterdam’s main box office.

Visit Het Grachtenhuis (The Canal House) located on the lovely Herengracht. This is a special museum which explores the history of the canal district with fantastic 3D animations, models, projections and an interactive multimedia exhibition. Address Herengracht 386, 1016 CJ Amsterdam

To see a model of an original 17th cenury canal house, visit the Museum Van Loon. It was owned by the wealthy Van Loon merchant family who had interests in the Dutch East India company. The house and garden are open to the general public. It is located in a canalside house alongside the Keizersgracht in Amsterdam. Address:  Keizersgracht 672, 1017 ET Amsterdam. 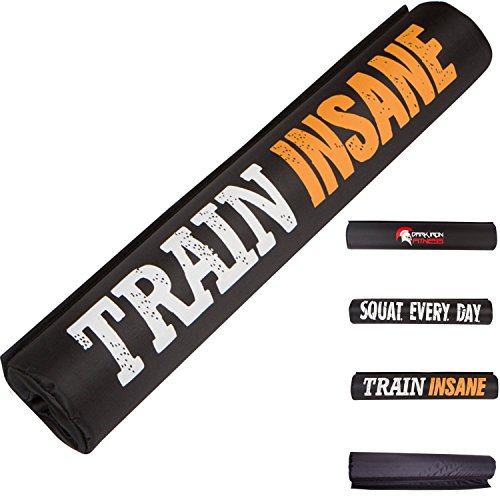 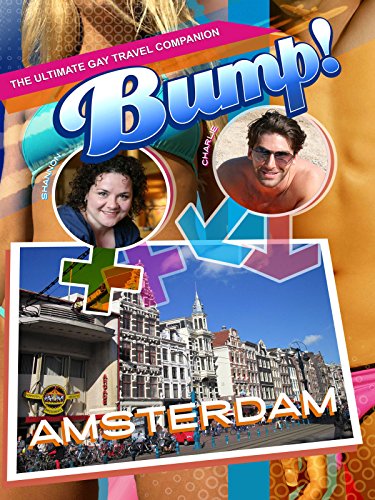 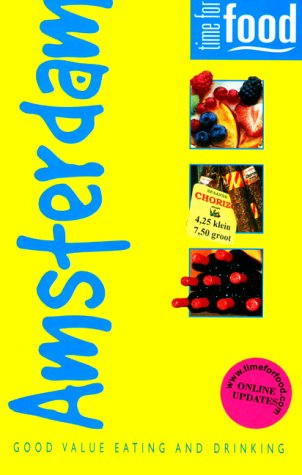 A Guide to Dutch Beers

Check the info on Dutch Beer and Bars

Hidden secrets, things to do and best places to visit in this guide loaded with tips for